Indonesia has a wide variety of tribes as well as cultures. With so many tribes, there are also many culinary types in each region. Although at a glance the food and drink in different are seems, but actually there is a distinctive sense of its own. In addition to food, drinks from each region are also has their own uniqueness. There are some drinks that will be served in warm, and there are also some drinks that will be served with ice. And to know more about it, here are some of Indonesia’s famous drink that are already known by people from all over the world. 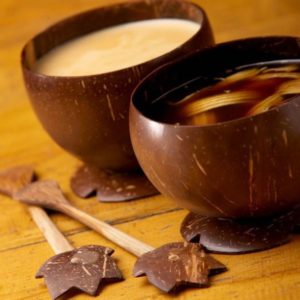 Bajigur is a warm drink typical of the Sundanese people from the area of West Java, Indonesia. The main ingredients are palm sugar, and coconut milk. To add the pleasure, it is also mixed with a little bit of ginger, salt and vanilla powder. 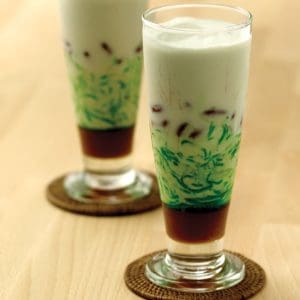 Cendol is a typical of Indonesian drink that is made from rice flour, served with grated ice and brown sugar and coconut milk. The taste of this drink is sweet and savory. In the area of Sunda this drink is known by the name of cendol while in Central Java known as ice dawet.

There is a belief in Indonesian society that the term “cendol” is probably derived from the word “jendol”, found in Sundanese, Javanese and Indonesian; this refers to the sensation that is felt when the cendol grain through the mouth while drinking ice cendol.

Rice flour is processed with a green dye and formed through a special filter, making it bulbous. The dye used initially is a natural dye from pandan leaves, but nowadays it has been used artificial food coloring.

Meanwhile, in Sunda cendol is made by sieving steamed rice flour stained with suji leaves with sieve to obtain a round shape tapering on the tip. 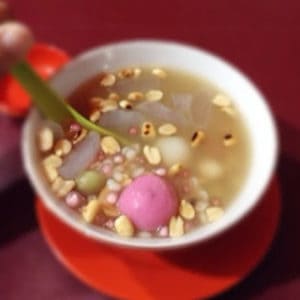 Sekoteng is the original drink of Central Java with the usual ginger taste hot. Other ingredients that are usually mixed into the beverage sekoteng are green beans, peanuts, traditional pearl and slice of bread.

Usually sekoteng is served at night. Sekoteng is usually sold around local neighborhood by using a cart which has a stove in it. In one side of the cart there is a stove with a ginger water pot on it.

While in the other side there are some topping and ingredients that will be prepared for this drink. This drink is very satisfying to be drunk after the rain or in a cold weather. 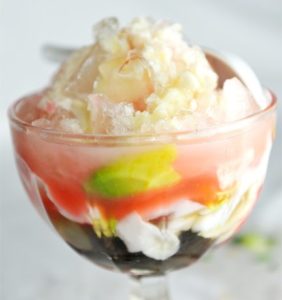 The history of es teler was created by Tukiman Darmowijono, a merchant of ice mixed with a carton in Jalan Semarang Central Jakarta in the 1980s. The ice mixed from Tukiman creations was so delicious that young children who drank it claimed conveniences such as “drank” due to taking drugs.

On the other hand, the “teler” word itself means drank.The iced mix that sold by Tukiman later being famous and called as Es Teler. 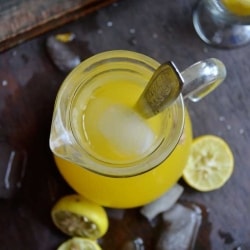 This lemonade is a popular type of carbonated beverage in the era of the 1950s to the 1970s and originated in Yogyakarta. Javanese Cola, most lovers of lemonade Sarsaparilla agreed to say so.

This beverage is easily known by its purple brown color. This beverage has also occupied as the number one favorite drink of the people in Yogyakarta.

At that time, lemonade Sarsaparilla is a type of elite drink that brings certain social prestige to its customers. Only people who have more money who can buy this drink that are considered as modern, a symbol of progress, and placed in higher class in its era. Lemonade Sarsaparilla has a distinctive flavor on the tongue. Once tasted, there is a considerable mint scent, resulting in relief in the nasal cavity and chest cavity. 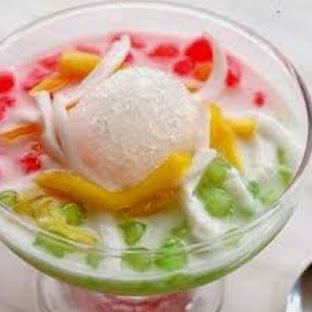 For the people of East Java, especially Sidoarjo, Surabaya and area around them would not be foreign to this drink, Es Oyen. It is said that Es Oyen comes from Bandung.

In addition, this drink is actually a mixture of ice. Es Oyen is mixed with several types of fruits from avocado, jackfruit, mango and coconut, which is also given coconut milk and sweetened by condensed milk, that really arouse the taste. But apparently this is the secret.

The ingredients that are used in Es Oyen must also be brought directly from Bandung. According to the story of the seller he once tried to make his own “oyen”. But it failed so he decided to buy the original oyen from its origin. 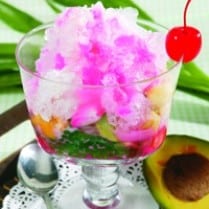 The story about Es Doger is also not much different. Formerly, es Doger consists of only one item, the es doger that is pink color, sprinkled with coconut shavings and scooped from inside the barrel. Over time, es doger is also added with some other types of sprinkles such as fermented cassava, and also black sticky rice.

In addition there is also traditional pink pearl and avocado. This beverage is very popular in the Betawi culture and is widely used as a thirst-releasing drink. Nowadays, es doger is also often served as a drink menu for folklore events such as weddings and the other. 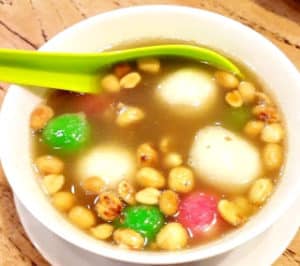 Next Traditional Drinks of Indonesia is Wedang Ronde. This drink is a drink originally from China and has been mixed with the typical of Indonesian culture. This is ultimately led wedang ronde as a traditional drink that is typical of Java. The terms of Wedang Ronde refers to hot ginger water (wedang is the Java language that refers to a hot drink) served with a ronde.

In addition, the other ingredients can be used are coconut sugar, and is given the sprinkling of fried peanuts (without skin), pieces of bread, palm sugar fruit , and so on. Wedang Ronde has been very common for Indonesian people so that many thought that the origin is a native of Indonesia. 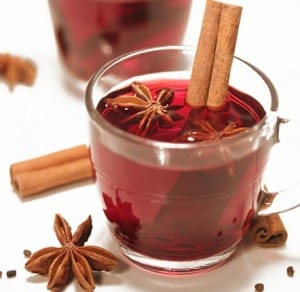 Bir Pletok is one of the typical beverages of ethnic Betawi. Bir pletok is made from growing spice plants that grow a lot in this country. Bir in Indonesia means beer. According to Muslims culture, drinking beer is much forbidden. However, bir pletok is very different with the original beer. In contrast this beer does not contain alcohol.

Bir Pletok is actually can be refreshing and warming the body. In addition it also can be a thirst release when it is added with ice cube. Pletok Bir terms are emerged from the modern Betai poeple who associate with the Dutch.

They often see the ways and habits of the Dutch people drinking beer. Therefore, the terms of bir pletok came from this habit. The main ingredients of bir pletok are ginger plus cardamom, lemongrass, cinnamon, secang wood for its red color, and sugar. And sometimes people also will add red ginger for the hotter taste. 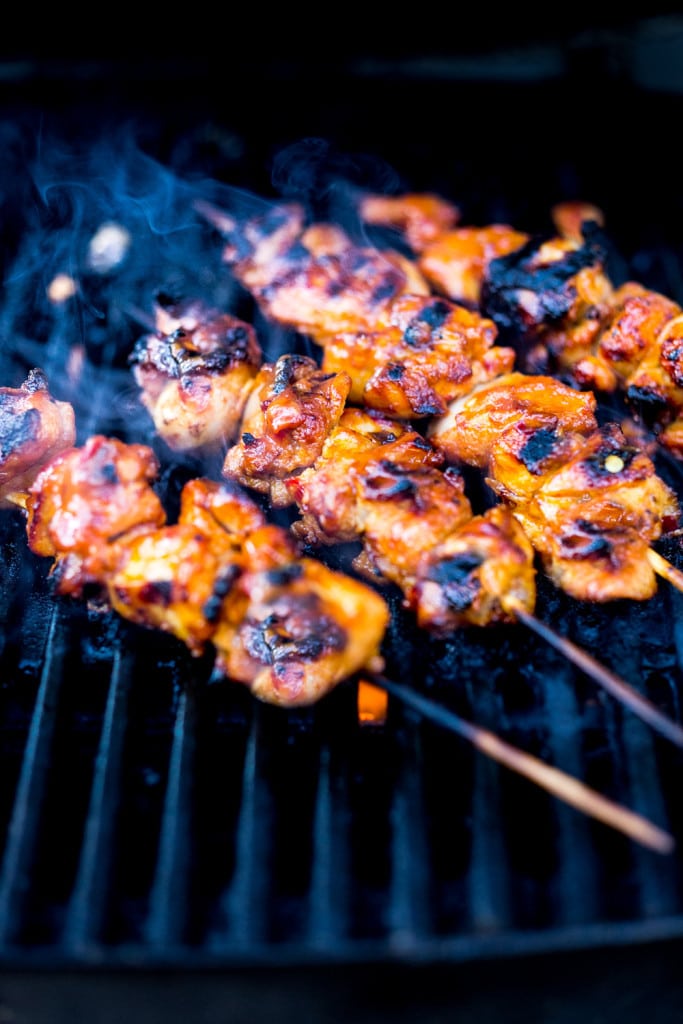 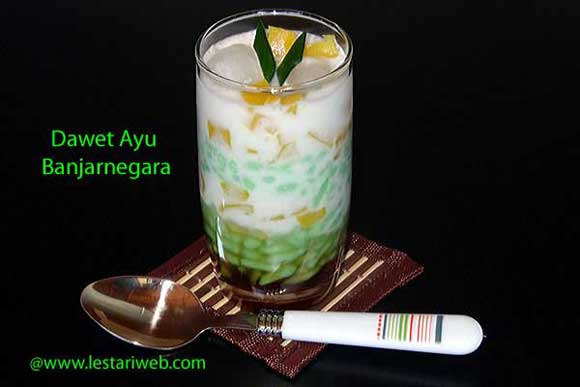 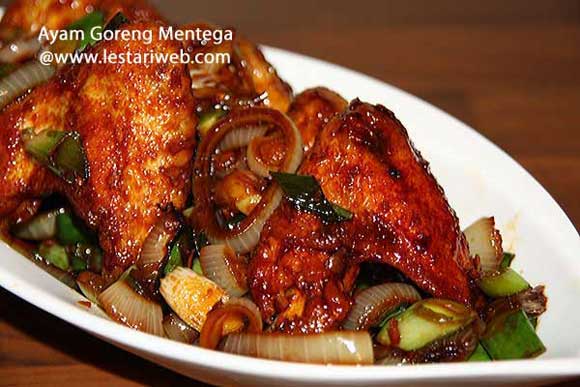 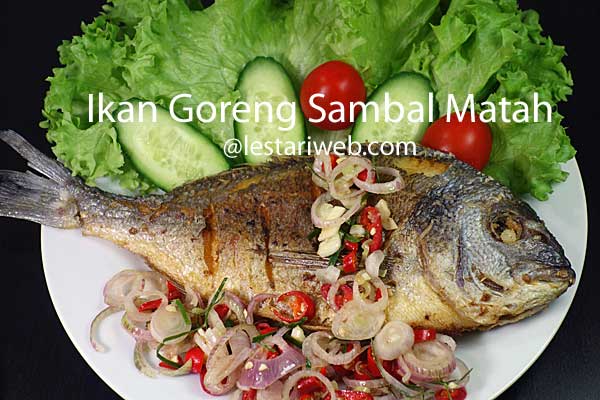